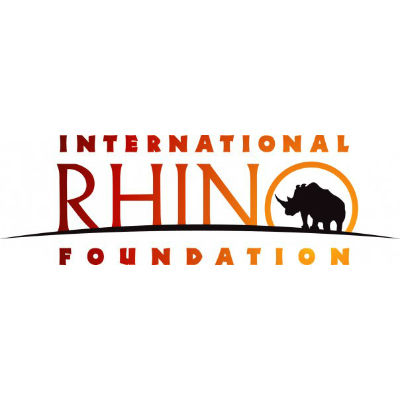 At Dia Creative, we are sensitive to the unique needs of our clients. As a multi-channel marketing agency we support several clients at any given time. Currently, the bulk of what we do supports eCommerce and family run businesses. In addition to that, approximately 10% of the work we do is pro bono for non-profit organizations. We offer various marketing services to each of the non-profit organizations we support.

We currently support The International Rhino Foundation, which oversees rhino conservation projects, through pro bono work. There is no roadmap for ensuring that all five rhino species survive for future generations, but the International Rhino Foundation believes that this goal can be accomplished if we all work together. IRF takes the approach of maximizing options and minimizing regrets. They tackle the challenges facing rhinos head-on using multi-faceted strategies. The highest priorities for all five rhino species are fairly basic: maintaining intensive monitoring and active management of wild populations, bolstering anti-poaching activities or “boots on the ground”, and working with local communities.

About The International Rhino Foundation

Due to poaching, habitat conversion, forest loss, and human settlements encroaching on their habitats all five rhino species (White, Greater One-Horned, Black, Sumatran, and Javan) are in danger of extinction. This danger is heightened in countries such as Africa, India, and Indonesia because of the small, isolated populations that can’t get together to breed. IRF protects particularly isolated and threatened rhino populations and their habitats in the wild. They also support management and applied research that can help improve the chances of rhinos’ long-term survival.

Currently, more than 84% of IRF’s funds go directly to local partners and staff who implement rhino conservation programs in Indonesia, India, South Africa, Zimbabwe, Zambia, Eswatini, and Vietnam. Each country has its initiative to the conservation of rhinos.

India – In this region protection and wildlife crime intelligence are the main focus.

South Africa – In this region anti-poaching is the main focus. This also includes Eswatini and Zambia.

Sumatra – Sumatran Rhino conservation is the main focus in this region.

Vietnam – The main focus in this region is demand reduction and education on the conservation of rhinos.

Zimbabwe – The Lowveld Black Rhino Program is the main focus in this region.

By focusing on specific initiatives in certain countries IRF can easily spread information and provide the education needed to conserve rhinos around the world.

What IRS Is Doing Currently

PROTECTING RHINOS IN THE WILD

Monitoring and protecting rhinos are key to their survival in the wild. In 2019 roughly 900 rhinos were killed by poachers in Africa. That’s nearly 1 every 10 hours. IRF supports protection and monitoring activities in southern Africa and funds Indonesia’s Rhino Protection Units. In India, to help forestry officials better coordinate investigations, wildlife crime training has been implemented.

The Sumatran Rhino Sanctuary (SRS) in Way Kambas National Park in Lampung, Indonesia was established in 1996 by The International Rhino Foundation (IRF) and Yayasan Badak Indonesia (YABI). The SRS is home to seven rhinos that are part of an intensively managed breeding and research program mainly focused on increasing Indonesia’s wild rhino population. At the sanctuary, the rhinos reside in enclosed forested areas. This allows them to experience a natural rainforest habitat while still receiving state-of-the-art veterinary care and nutrition.

PARTNERING WITH LOCAL COMMUNITIES IN CONSERVATION

IRF often works with local communities to help advance their message. This ensures that people living close to rhinos – who often are struggling as a result of environmental degradation and poverty – will serve as active partners in wildlife protection and reap direct benefits from all conservation efforts. IRF supports programs in Zimbabwe, South Africa, India, and Indonesia that provide education, economic support, and other support, engaging residents as a partner in conservation efforts.

Continued protection is just the first step in conserving rhinos. Habitat management also plays a critical part in the success of rhinos. IRF hires local workers and supports programs to remove invasive species in India and Indonesia. In Sumatra, Indonesia, IRF is working with Way Kambas National Park to replant three sections of rainforest that were degraded.

In China and Vietnam, the rhino horn has been used in traditional medicine and as a status symbol. IRF supports local programs that work to reduce the demand for the rhino horn in these countries. Strategic messaging is used to address consumer perceptions that the rhino horn is a status symbol. This is accomplished by persuading younger potential consumers that the rhino horn has a negative social stigma associated with it and gives a positive association with non-users. Ultimately, this makes the horns look like an unattractive buy. The project also educates medicinal consumers by emphasizing that rhino horn has no proven pharmaceutical value and is a waste of money while encouraging the public to educate others and report rhino crimes.

IRF has invested more than $1 million in research grants to support rhino conservation.

Ways to get involved

There are several ways to support the IRF’s mission.

Adopt – You can symbolically adopt a rhino either as a gift for a relative or friend or in your name to support wildlife conservation. By adopting a rhino you will help provide care, plant a new habitat, and protect them.

Shop – IRF offers several products to support the conservation of rhinos including jewelry, educational books, hats, apparel, and miscellaneous items. These products help spread the word about IRF and its mission.

Visit the International Rhino Foundation’s website to learn more about their mission and the work they are currently doing. 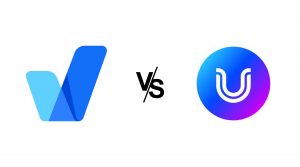 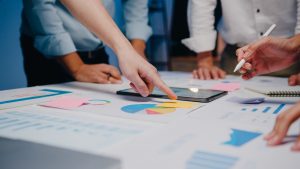 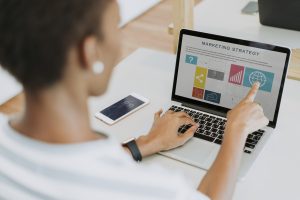